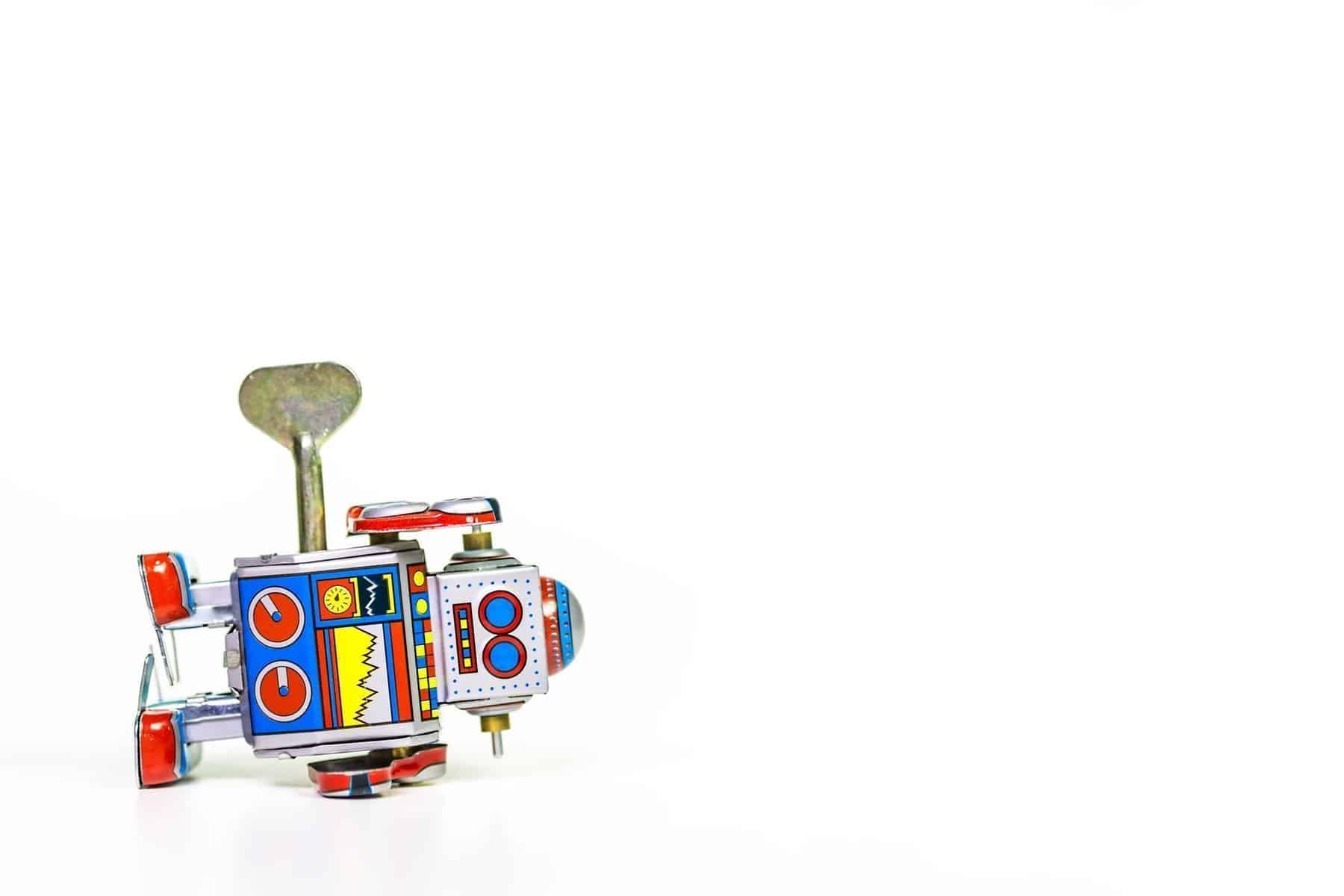 Our point is that AI isn’t Artificial or actually Intelligent.
It’s a vastly expanded and sophisticated version of the same digital processes that apparently powered astronauts to the moon in the ’60s. Conspiracy theorists would suggest this logic applied to all things digital would mean that we would have an opportunity to live in moon based cities by now.  And yet we have not been back since… Interesting, I wonder why?
We are already enshrined in algorithmic predetermination.
For example, the number of people who will see this article is subject to an algorithm that assumes and prepositions everyone’s exposure to everyone else.

Who decides what news is anyway?

The algorithmic influence of who sees what is not within the purview of the actual reader.
In past times we decided what to read through personal choice (or at least the perception of such) as to what they listened to or watched on radio, TV and what newspaper they read.
Oh, those heady days before anyone started to ask questions such as ‘Who decides what news is anyway?’
So little wonder we remain unsure, removed and confused (look at almost any aspect economic, political, social, spiritual, sociological existence).
Technology has done wondrous things, good and bad.  Are we sure we understand it all yet?
Also, we don’t yet have the track record to safely programme something that will not make the errors of judgement that humans make.

Humans are subjective, and machines are objective.
AI is merely an extension of data processing. It’s a series of ‘1’s and ‘0’s that work tirelessly without rest.
Without any humanlike traits, they will become the exponential total of the base programming instigated at the outset.
Implementing AI should be in a manner that is truly pure, truly sacrosanct and untouched by any self-interest, politics, profit motive or short-term gain.
So assuming such a means could be found.
Moreover, which it almost certainly can’t or won’t, could it also be free to serve humankind in such a way that it can just as easily be accessed by everyone.
People in underdeveloped economies as well as global companies, by states, by anyone, anywhere anytime.
If so, what would such a resource look like? What would it be able to do and how would we even get that far?
Moreover, where would the investment come from without the interest to investors being enshrined?
Is what we paint as progress such, as students embark on university courses, happy to sign up to substantial financial indebtedness to find that upon qualification, their subject matter has moved on and their qualification is already outmoded or soon will be.

Many people think that change and progress are the same things.
Are we endlessly questing for change and calling it progress?
Essentially, it is people who make the mistakes; machines only do what their program commands.
In a world of people and machines, humans are advantaged by many things; machines will augment us and machines will advantage us.
However, until we have mastered our capabilities dare we allow machines to self-learn and make immensely faster judgements and determinations based upon perceptive judgements.
It could rapidly become vastly alien to those of humankind?
We are already so reliant upon technology that cognitive reasoning, decision making and free choice are becoming perishable skillsets.
And inundated with information while knowledge is getting scarcer by the microsecond.
We are so far away yet from mastering our potential, why should we distract ourselves from what we are each truly capable of by defaulting to endless technological alternatives that are decades if not centuries away from aspiring to be a fraction of what a human being can be.
Also, we ought to use our organic computing systems, we each have one to think this through, and we don’t need artificial intelligence when we have intelligence.