Be powerful! Get intelligence by monitoring competitors 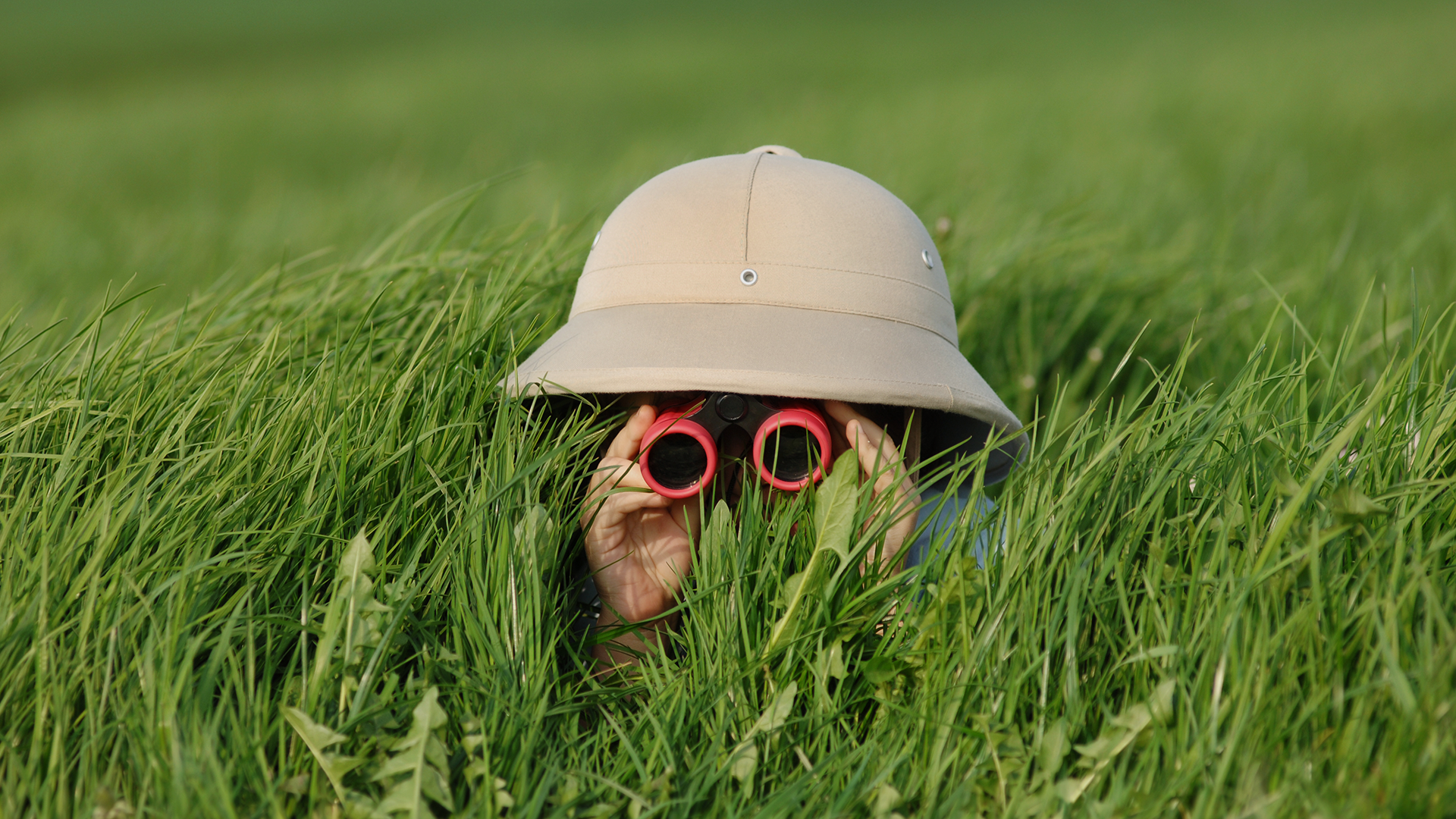 Here’s a story that perfectly demonstrates the value of monitoring your competitors.

During the cold war, the Western military monitored Soviet Morse code operators. It may seem a little pointless as they encoded important intelligence. However, Western interceptors recorded as much as possible.

Then human nature took over. After all, it’s the same whichever side of the Wall you were born. The result was that Soviet operators became bored and lazy, especially in the small hours.

The Western monitors discovered every Soviet Morse operator had a certain way of using their Morse code machine. Length, weighting, accuracy and speed of all those dots and dashes became a unique signature. It was called their Fist.

This signature enabled Western Military Intelligence to get to know their habits and patterns, with direction-finding equipment revealing their location.

Soon the personalities of bored radio operators were revealed as conversations turned to the weather, girlfriends, family and football teams. One famous Soviet division in the Caucasus used to offer local football scores every Saturday.

They started to build up a great picture of someone and their team without even meeting them. Not only was breaking their call signs relatively easy but they built a picture of the people and, more importantly, when and where their units moved to another part of the Soviet Union.

So what’s the significance of this for you?

octopus can do the same for your business. We can look at your competitors’ communications – PR, press releases, marketing and see what they say on Linkedin, social media, CVs and adverts – to find their habits and patterns. We can see when they start a new project, move to a new office or make any other change that may affect you.

Then, if a member of your competitors’ team moves on to another rival, it is human nature to repeat what was successful at their previous company.

We can also monitor them, looking at their habits to reveal what they are likely to do next. See here for more information