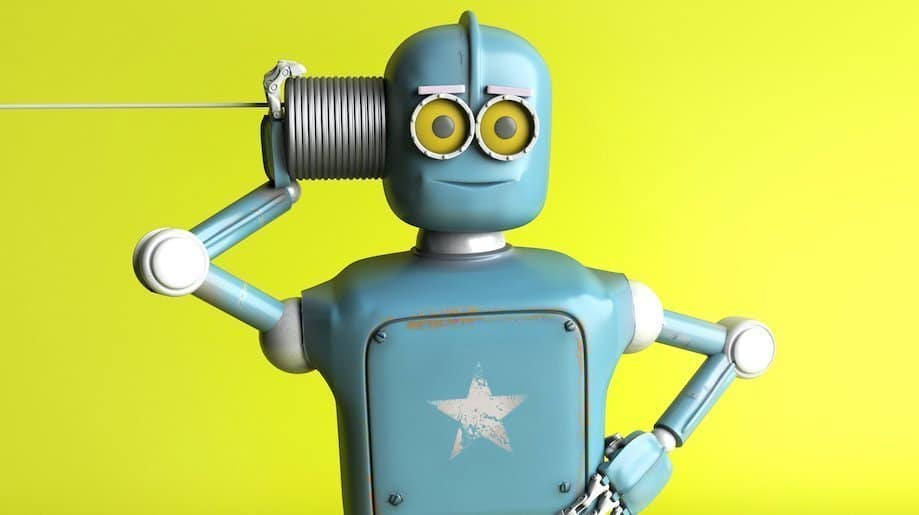 
This weeks guest article, Strategy Cyborgs and Ten Gigasims, is by the world-renowned business war game authority and creator of Cyborg Strategy™ Mark Chussil. Mark is running a series of free webinars, the next of which is on 27th May.

My Top Pricer Tournament™ has hit a milestone: It has enough entries from people around the world to run over ten billion strategy simulations. Ten gigasims. (Update: 11 gigasims.) You can learn a lot from ten gigasims. I sure have.

Over 1900 people have entered the Top Pricer Tournament. (You can, too. See below.) They made pricing decisions for generic businesses competing in the generic Ailing, Mature, and Fast Growth industries.

The Tournament simulates all the unique combinations of strategies — each blend is a scenario, a possible future, a single sim — to see which strategies work best.

Each strategy gets tested in the same 1.9 million combinations of competitor strategies (1.9 megasims) for its industry. That number grows as more entries arrive. It's "what if?" on the best steroids ever.

Well, the big deal is that the Tournament shows it's possible to test strategy ideas thoroughly and quantitatively. Those 1.9 what-if megasims for each strategy let us separate those that sometimes get lucky from those that are smart decisions. And then there are the surprises.

Surprises? Aren't the good strategies obvious? It sounds simple, with generic competitors and price as the only lever.

We humans might think the Tournament is simple because few of us think so broadly about competitive strategy. This HBR digital article, one of six I've written that cite the Tournament, tells the story of my personal comeuppance in the Tournament. It fundamentally changed the way I think, teach, and consult.

Is it artificial intelligence?

So, I'm working on that. For now, the Tournament contains cyborg intelligence, the collaboration of humans and computers. Humans have the ideas; computers do the arithmetic. (Contact top pricer for information about my cyborg war game webinars and technology.)

Is there a "solution"-

To the Top Pricer Tournament or to real-life strategy?

If you mean "is there a strategy that will get me the results I want?", I think the answer may be no. Companies may set unrealistic performance goals, which can lead to big trouble if they don't know the goals are unrealistic. Moreover, competitors don't hold still, especially if the results you want cause them not to get the results they want. One of the benefits of gigasims is that you can explore what's reasonable to expect.

If you mean "is there a strategy that is so good I would not gain by switching to any other strategy?", I think the answer is yes… but even if there is such a strategy, it wouldn't guarantee that you will like the results. See the prisoner's dilemma.

Do the results apply to my business?

If you hold a monopoly or dominate your industry so thoroughly that competitors are irrelevant, no, otherwise, the thinking and concepts in the Tournament almost certainly apply.

It's worth noting, too, that the same principles would apply if we had the Top Product Features Tournament or the Top Marketing Spender Tournament rather than the Top Pricer Tournament. The numbers would be different, but the problem and analysis would not.

Can I enter the Tournament?

Yes! You can join the executives, managers, consultants, students, and professors from six continents who have entered the Top Pricer Tournament. It's free for individuals and some groups. All entries are confidential. You don't have to be a pricing expert; you have to know what a price is.

And you will receive a confidential report that shows how your strategies performed. Contact me to enter.

Mark conducts business war games world-wide, create Cyborg Strategy™ simulators, and teach/publish on strategic thinking. Mark is running a series of free webinars, the next of which is on 27th May.

Frames, Games, and Inspiration - the description


Inspiration is the offspring of serendipity (something goes boing! in our heads) and judgment ("good idea!"). Just remember: Every bad strategy started life as someone's inspirational good idea.

So, follow us on Twitter/octopusintell.
And, get in touch with Octopus via our contact uspage.
Sign up to our daily one-liner Intelligence tip. Or our monthly article.
Here are some case studies too. Also, for more information on ethics within Competitive Intelligence from SCIP.
And, here are some other great blog articles from Octopus:
Competitive intelligence is an exclusive game
Cheaper competitor products cheatsheet
Are your competitors superior or undercutting you?
Goal setting & problem solving in small business

We are Octopus. We answer the questions to help you grow

We’ll be in touch to arrange a convenient time for you.

Get in touch. We will be able to help.