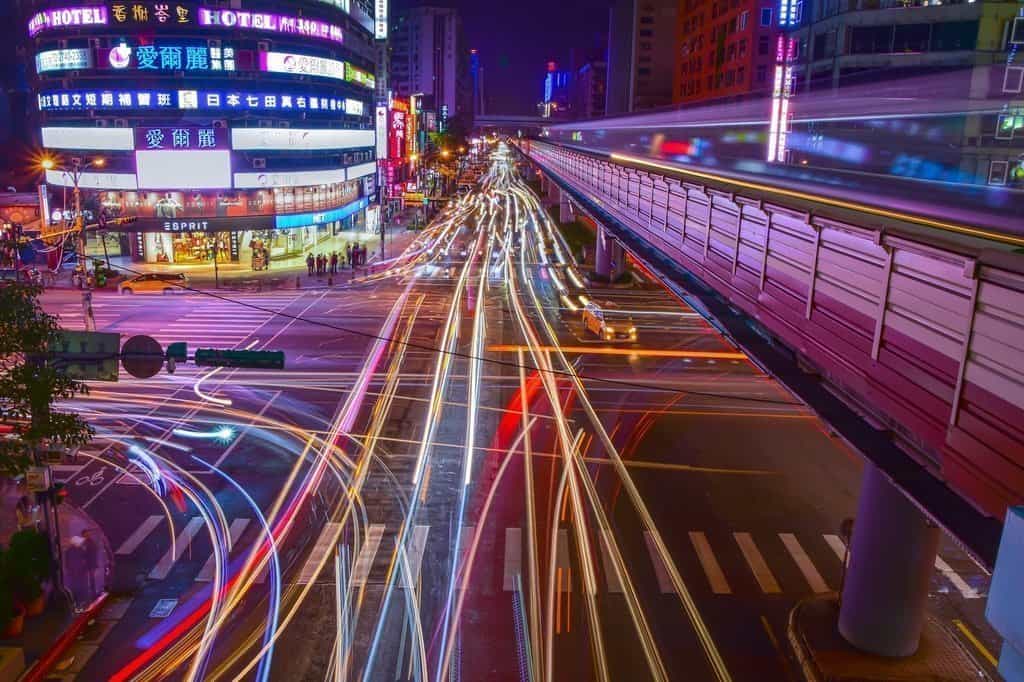 The future is 6G, but what is it and how fast will it be?

The future is 6G, but what is it and how fast will it be?

This article is entitled the future is 6G, but what is it and how fast will it be. We attempt to offer a basic understanding of the technology and physics involved. And we list the companies currently looking at 6G and when we can expect to see and use it. Although most people have not yet experienced 5G, nothing stands still. And tech companies are be working on what's next.

When it comes to mobile that's the 6th generation speed increase to wireless networks.  5G is a gamer changer compared to 4G. However, researchers believe that the 6th generation will be x100 faster than 5G. And the only minor point holding 6G back is that scientists need to work out how to achieve these amazingly fast connections.

It's clear 6G will require new technology to support it. There is evidence of a new type of chip created by a couple of teams from Far East universities - Nanyang Technological University (NTU) in Singapore and Japan's Osaka University. Their chip has allowed them to send data at 11 gigabits per second. Breaking 5G's capability of up to 10 gigabits per second. And the teams who developed this believe there is significant room for improvement to enable them to achieve these rapid 6G speeds. Nature magazine details the new new chip within article entitled Terahertz topological photonics for on-chip communication.

A frequency and a wavelength creates the electromagnetic wave. A frequency equals the number of waves that pass a point every second. In comparison, the wavelength is the distance a cycle covers. So, our smartphones are just receivers of electromagnetic signals which are then converted into the sounds and pictures. 4G runs on millimetre waves between the mid and low band spectrum a little over a billion cycles per sec - one gigahertz. 5G significantly increases capability to 300 gigahertz, (300 billion cycles per second).

To put these figures into perspective AM radio broadcasts are transmitted at 10 Mhz and Medium Wave 300 kHz to 3 MHz. Because they can travel much faster, higher frequencies tend to transmit information-dense data, like video etc. Now hold onto your hats, 6G should transmit waves three times faster than 5G. 6G will transmit at least one Terahertz, (1 trillion cycles per second). However, there are reports on abc.net that Huawei is researching ways to handle speeds of to 8,000 gigabits. But it is not just about speed. 6G will also have significantly lower latency and higher bandwidth than 5G. 5G already has reduced latency when compared to than 4G. However, there is a problem.

Within the electro-magnetic spectrum Terahertz's travel between microwave and infrared waves. This means it is currently costly (let alone difficult) to generate and transmit Terahertz. They need specialist lasers but they will still struggle to do the job. The team at NTU may be onto a solution. Again mentioned in the Nature magazine article, they have come up with the catchy named Photonic Topological Insulators - PTIs for short. PTIs are silicon made with rows of triangular holes, and these PTIs conduct waves of light on its edges and surface rather than entering the material, going through it and slowing the wave down.

PTI's allow the waves to go round corners without disturbing the flow. There will have to be significant developments, and improvements within technologies liked ultra-reliable and low latency communications (URLLC), enhanced mobile broadband (eMBB) and massive machine-type communications (mMTC). The replacement of Silicon with Graphine into the process may offer a further significant step change. Terahertz supported technology has the potential to enhance intrachip and inter-chip comms. This will enable artificial intelligence and cloud-based tech to transmit data very quickly which will need to transmit data quickly between each other and supporting infrastructure.

6G uses include the development of self-driving vehicles, AI, IoT devices, super quick video downloads, data centres and long distance communications. Samsung has publicly stated that it expects 6G to create a genuinely immersive extended reality (XR), Digital replica and High-fidelity mobile hologram. Also given the recent article about Elon Musk development of a chip that fits into a brain, 6G will likely bring impressive tech to human brain integrations and applications. "possible for cyberspace to support human thought and action in real-time through wearable devices and micro-devices mounted on the human body." - a 6G white paper written by NTTDoCoMo

However, the same NTT DoCoMo 6G white paper suggests we will not see 6G until 2030. But the speed of development of 6G will be dependent on how quickly tech companies around the world, some of whom will not be in existence yet, come up with opportunities for 6G and a solution on how to transmit the waves so quickly. No doubt governments, like China and the US and companies, will already have their research teams looking at 6G and associated applications. NTTDoCoMo, Nokia and Ericsson (collaboration), Samsung, LG and Huawei have already publicly stated that they are researching.

Samsung own research offers a tentative 6G timeline of between 2028 and 2030(where they expect full commercialisation). They are basing this figure on historical trends - mobile communications have developed approximately every decade from 2G to 5G. Samsung believed the fast-paced improvement in technology to cater for increased market need would quicken the development of 6G and associated tech.

Sources used within the future is 6G, but what is it and how fast will it

Follow us on Twitter/octopusintell and Linkedin
Also get in touch with Octopus via our contact us page.
And please feel free to sign up to our daily one-liner Intelligence tip. Or sign up for our monthly article.
And some further reading:
Free no obligation consultation. Enter your details below or call us on 0844 4996179.

We’ll be in touch to arrange a convenient time for you.